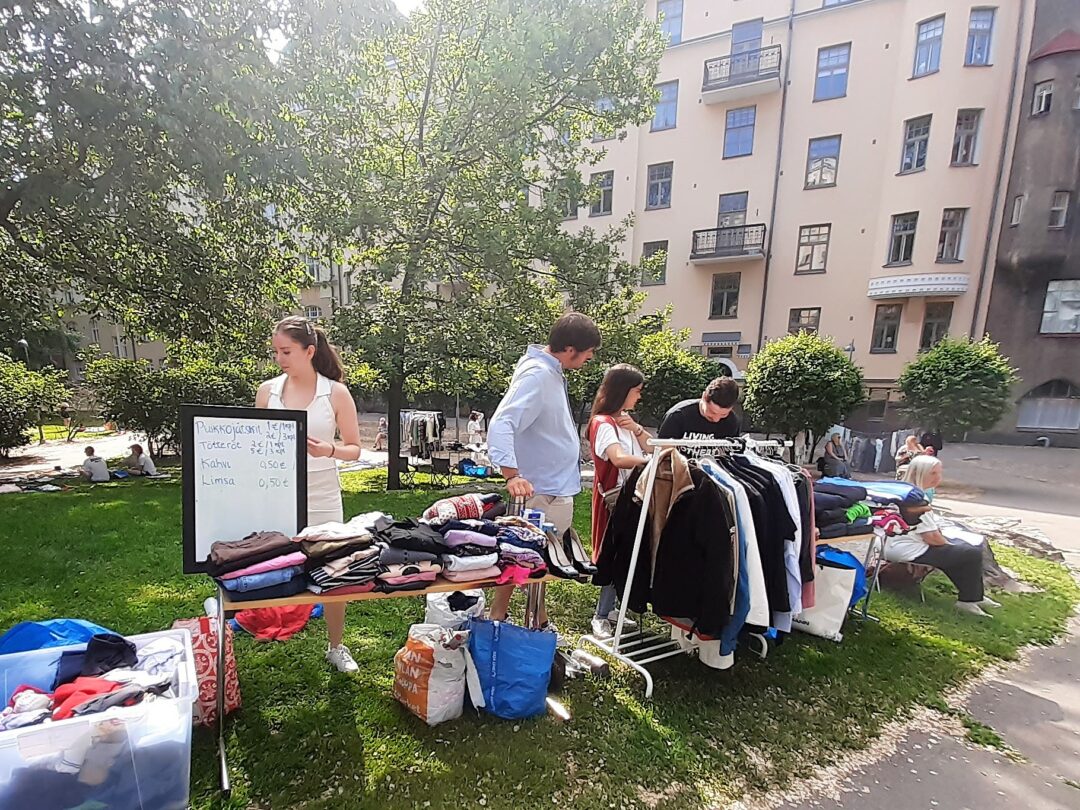 We arrived at Vuorimehenpuistikko at 9:30 on Sunday morning (20.6.) with the car full of clothes, tables, coffee, juice, and all the stuff that we thought that we will use. The first challenge was to organise the stage and put the clothes on display. That was some great job from Kaarina, Claudia and Pedro.

The flea market was supposed to start at 10 but there were already lots of sellers and customers arriving and walking through the different stands before that. A bit later our Spanish volunteers Bego and Mike arrived with Jyri. They brought some wonderful ice cream to sell, but after their arrival, the sun started to shine so strongly that all the ice cream started melting, so we decided to share it with some of the others sellers, which was a really good idea.

Finally, we started focusing more on selling clothes. Some of the Finnish customers seemed to feel kind of shy when five people were looking at them while they were checking the clothes, so we decided to create our first strategy. Two of us from our team began looking at our clothes with interest as if we were customers. The idea worked, more people came to our stand and our first sales were made. The morning passed by with tranquility and our new volunteer, Tim from Australia, whom we had met the previous weekend at the Caritas flea market, helped us so much and we learned many things from him.

We also wandered around the flea market to take a look at the other sellers, which was nice. At some point another volunteer, Ammar, arrived. He has been active with us this year at the Food for Others activity and the Time to invest competition, and now he is at the flea market supporting us!

Finally, we decided to adopt another selling strategy. We divided our stand into two different stands, which also worked. Mariam and her sister appeared as well and they were so nice to come and support us and for talking with us for a while.

At our feedback conversation on the flea market, we realised that we need to improve on many different things for the next time. Firstly, we must bring the photo camera and promote the event more because we need more costumers. Secondly, we need to bring the speaker and even the guitar for music. And thirdly, we should bring a third table, our little fridge for the ice creams and juice, and also chairs. We forgot too many things but this was our first time organising this so we will improve it. I’m sure that our next flea markets will be amazing and that we will sell well for sure!

I don’t wanna end this post without thanking all of you for your work, help, and support dear volunteers, this wouldn’t have worked without you!

Keep rocking and see you in the next adventure! 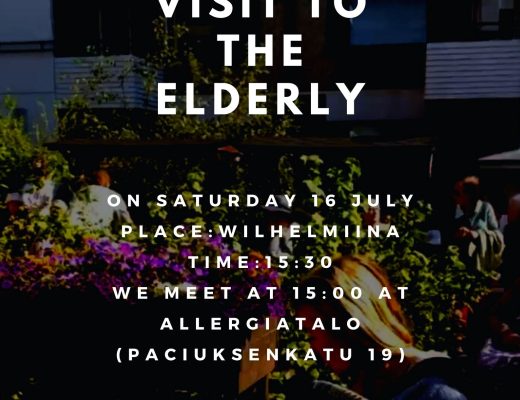 Visit to the elderly 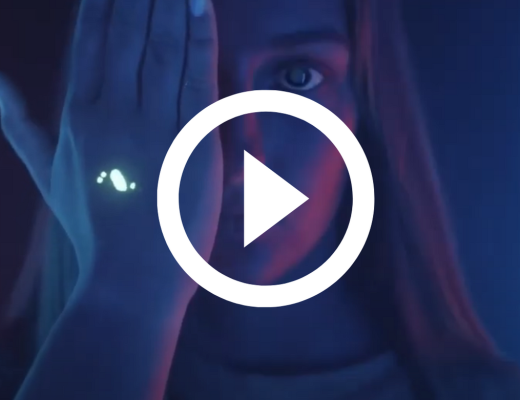 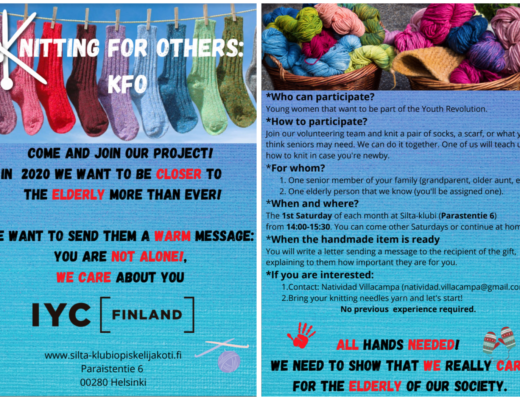 This site uses Akismet to reduce spam. Learn how your comment data is processed.

Hello dear volunteer! There are a lot of people in need in Helsinki, our duty will be to delivered them food . Now we

There are a lot of people in need in Helsinki, our duty will be to delivered them food . Now we have one source of food, we still looking for other one, to reach all the families in need.

We will leave from the office of IYC Suomi to pick it up the food and directly to the neighborhoods of all the families that we can. At the moment we have just one car so thats is why there are just 3 space in the activity, but if you have car and you want to contribute with it say to us.

We will enable more spaces for the activity.

If you want to join into the volunteers whatsapp group to help in others activities, you are welcome. Just said to us, and join in the activity.

This December we invite you to share your Christma