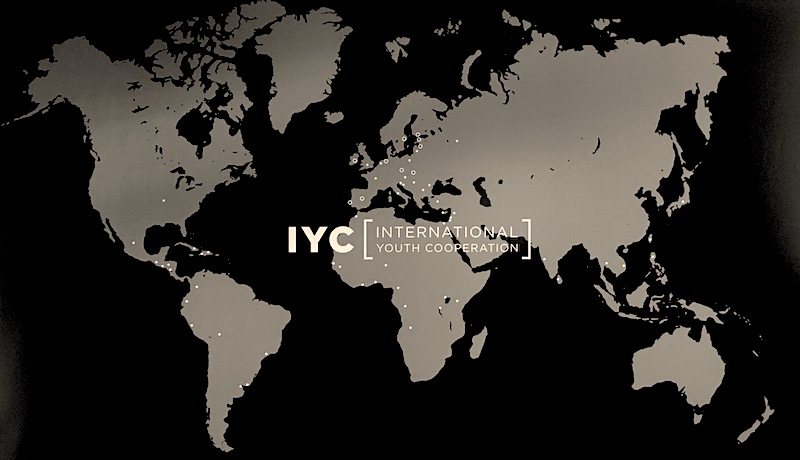 As an international organization, IYC Finland is involved in promoting the UN’s sustainable development goals abroad as well. Since its establishment, IYC Finland has helped in several development projects such as:

We built three additional classes in the village school in rural Mityana (50,000 inhabitants). The foundations and walls had already been laid three years earlier but they were still empty when we arrived. More than half of the Ugandans are under 18 years old which in terms of population makes Uganda the youngest country in the world. The country’s unemployment rate is about 80% but on the other hand, the figure applies only to those aged 18 and over. The project was coordinated locally by our host family. The IYC organized the youth and organized a program for us after construction. The founds for building the school were raised by the Finns and Swedes.

In connection with the Christmas campaign, IYC Finland is organizing gift collections for the children of the Mexican MIPEFAM-orphanage.

You can support the project here: https://www.gofundme.com/f/christmas-for-all-iyc

In addition, the International Youth Cooperation Network, which includes more than 12 countries, has been involved in projects on all continents.

Hello dear volunteer! There are a lot of people in need in Helsinki, our duty will be to delivered them food . Now we

There are a lot of people in need in Helsinki, our duty will be to delivered them food . Now we have one source of food, we still looking for other one, to reach all the families in need.

We will leave from the office of IYC Suomi to pick it up the food and directly to the neighborhoods of all the families that we can. At the moment we have just one car so thats is why there are just 3 space in the activity, but if you have car and you want to contribute with it say to us.

We will enable more spaces for the activity.

If you want to join into the volunteers whatsapp group to help in others activities, you are welcome. Just said to us, and join in the activity.

This December we invite you to share your Christma